The imperative for inclusion: a gender analysis of geneticsMarsha Richmond (Wayne State University)

It has now been more than thirty years since Joan Scott (1986) argued that gender is a legitimate and necessary category of historical analysis that applies to all fields, including genetics. In the intervening years, a substantial body of work has appeared that adds women to the historiography of genetics. While this is a necessary component for including gender as a category of analysis in genetics, it is not sufficient. Gender analysis involves the broader goal of integrating gender into the interrogation of how social factors within research practices and institutional organization influence knowledge production in genetics. This article argues for the imperative for inclusion—including both women and gender analysis—which taken together not only provide a more equitable and informative picture of the discipline’s development, but also historiography that more faithfully reflects the activity of doing science. 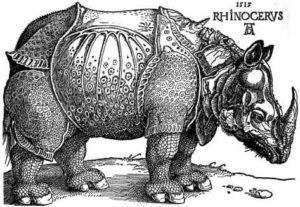